We meet every first Wednesday of the month at 6:30 p.m. 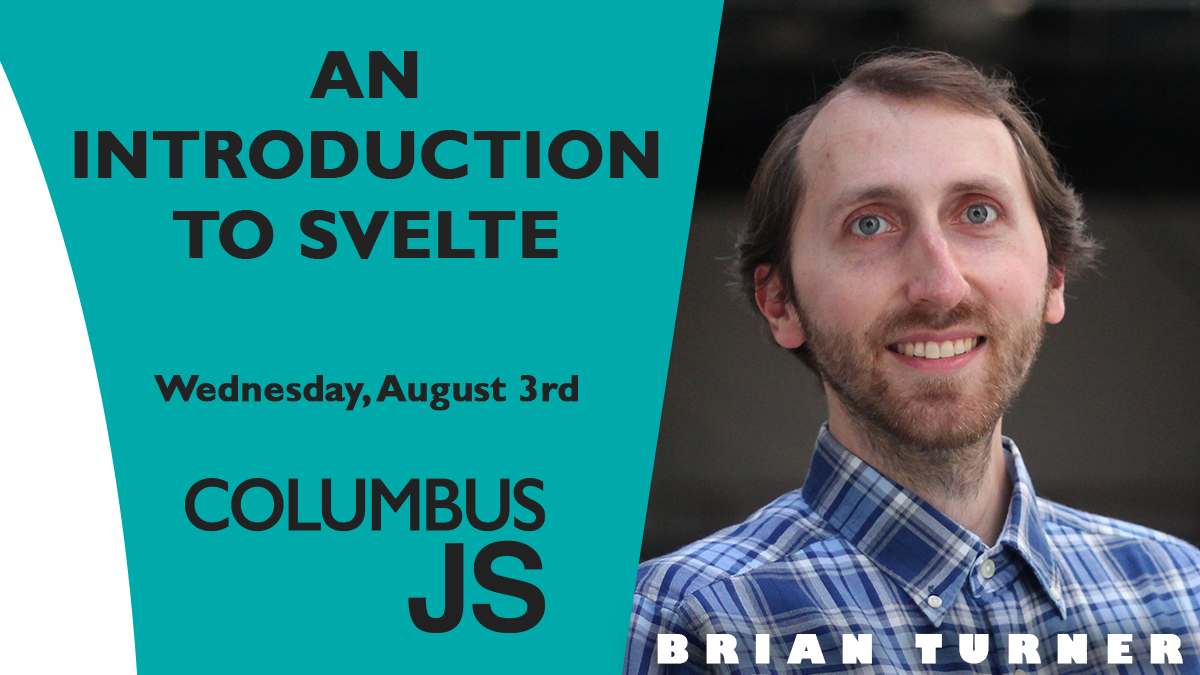 Svelte is a compiler and component framework for building web components and web applications. It is often compared to React and Vue and fulfills many similar use cases. However, there are major differences in capabilities and framework architecture. It has some of the highest satisfaction in developer surveys, beating React, Vue, and Angular. And it beats all those frameworks on performance benchmarks too.

We will briefly talk about the benefits to users and developers of building with Svelte before diving into details. We will cover setting up a project, the special Svelte syntax, building basic components, managing the state across an app, advanced animation, and more. Hopefully, by the time you leave, you will be able to build your own highly dynamic apps using Svelte.